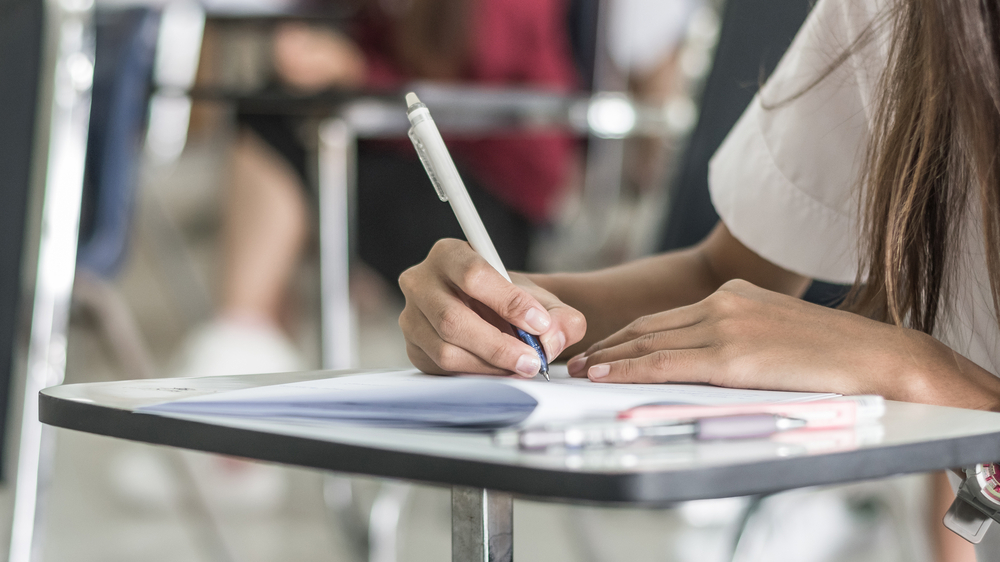 The information note of the Ministry of Education and Merit on the 2023 Maturity exams has been published. In essence, what was anticipated in these hours after the declarations of Minister Valditara is confirmed: the carrying out of the Invalsi tests are once again a requirement for admission to the exam. The exam will consist of two written tests plus an interview.

In 2023 the final State Examination of the second cycle of education – writes the Ministry – will again be configured according to the regulatory provisions in force (referred to in chapter III of Legislative Decree 13 April 2017, n. 62).

Possible PCTO exception, for which the pandemic has caused difficulties in carrying out the activities – explains the note – and, in some cases, the failure to achieve the expected hourly target.

For these reasons, the obligation to carry out the PCTO activities for admission to the exam could subsequently cease to exist, subject to the enactment of a specific law.

In the Milleproroghe decreepublished in the Official Gazette, it is envisaged that the paths for transversal skills and for orientation are not exam requirements.

The exam will consist of two written tests of a national nature and an interview.

The first written test will verify the mastery of the Italian language or of the different language in which the teaching takes place, as well as the students’ expressive, logical-linguistic and critical skills.

The first test will be common to all fields of study and will take place in the same way in all institutes, with a maximum duration of 6 hours.

Candidates will be able to choose between different types and themes. Seven tracks will be proposed, transversal to all fields of study, which can refer to the artistic, literary, historical, philosophical, scientific, technological, economic and social fields.

The second written test will focus on one or more disciplines characterizing the course of study. With a specific ministerial decree, the disciplines covered by the second written test will be identified by January 2023. Specific provisions will also be provided regarding the declination of this test in relation to the professional education pathways affected by the recent reorganisation.

The third written test is foreseen in some particular cases (for the ESABAC, ESABAC techno sections with an international option, for schools in the Valle d’Aosta, in the Autonomous Province of Bolzano and for schools with a Slovenian teaching language).

The interview it will take place in a multi- and interdisciplinary key in order to evaluate the student’s ability to grasp the links between the different knowledge by linking them appropriately to each other and will be aimed at ascertaining the achievement of the cultural, educational and professional profile.

40 points to the school track

The note summarizes the information on the conduct of the exam. Specific ordinances and ministerial decrees will follow.