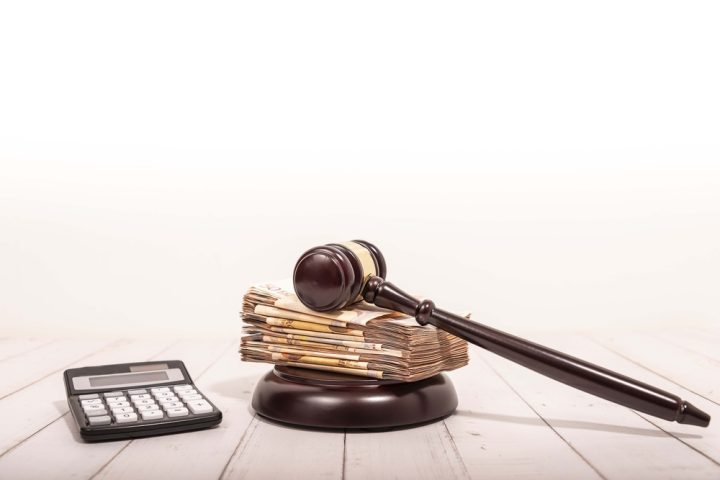 With an appeal, the applicant acted to obtain the condemnation of the Ministry of Education and the Lyceum to pay compensation for damages deriving from the illegitimate refusal inflicted on her at the end of the class III attended and, more precisely, the outcome of the reparation exams passed. The applicant complained among the various issues, a very particular and interesting one, namely the delay in her scholastic and academic career, as well as, consequently, access to the labor market; the exponent therefore requested the reimbursement of the pecuniary damage from non-promotion or loss of chances, to be quantified through the expert witness or, alternatively, to be settled fairly, as well as the non-pecuniary damage. The Regional Administrative Court for Liguria dated 05/10/2022 No. 00834/2022 accepts the appeal.

Yes to the claim for compensation

In the present case, the TAR states, that all the conditions of the offense exist, that is to say the illegality of the acts adopted by the school in question, the subjective element, the unjust damage and the causal link. For the judges, the first requirement was recognized by the judgment of the Court which has become res judicata, which annulled the acts concerning the rejection imposed on today’s appellant.

In particular, the documents of the school administration – namely the final ballot report and the provision for suspension of the admission judgment in the subjects considered, the final examination reports of the tests, the supplementary report of the final ballot and the decision not to admission to the fourth year of the course of study – were judged affected by the following multiple illegitimacy:

– the class council had not assessed the overall preparation of the student, neither in the June ballot, nor in the repair exams in August, while the appreciation of the general performance would have been necessary both in light of the good grades achieved by the student in the other subjects both because of the overt conflict that arose between the pupil (and other companions) and the teacher of the subject in question, and because of the fact that the teaching methods of the teacher had been the subject of doubts and disputes;

The TAR detects that the iThe legitimacy found appear to be reprehensible and not excusableboth for their numerousness and for the existence (also) of the defect of unequal treatment, particularly stigmatizable for its “hateful” character, all the more so as it invalidates the evaluation activity conducted within the public education system and against an underage girl.

If the rejection is illegitimate and delays the schooling and entry into the world of work, the damage must be compensated

It is also clear, says the Ligurian TAR, that, as a result of the rejection, the applicant had to re-attend class III ^, slowing down his education and his entry into the world of work. For the sake of completeness, it is noted that the pupil’s parents, at the time of the minor facts, had promptly reacted to the illegitimate conduct of the school, not only by challenging the provision of non-admission to class IV ^, but also by making a precautionary request suspension, which, however, had not been accepted. Parents, the TAR is keen to clarify, who have behaved diligently, pursuant to art. 30, paragraph 3, second period of the cpa and art. 1227, paragraph 2, cod. civ., using all the protection tools made available by the law. So, due to the delay in obtaining the high school qualification, the applicant – who graduated in progress – has suffered an extension of the time to carry out the income-producing work activity (on the subject, see Cass. civ., section III, February 20, 2007, no. 3949, relating to the case of a student victim of a road accident, who, due to the injuries sustained, was unable to attend the lessons and was rejected). In this regard, it should be pointed out that: – the recoverable economic prejudice does not coincide in full with the lack of average income of a year of work, because the perception of earnings has been (not already definitively lost, but) postponed in time; – the delay also affects the social security contributions to be paid and, therefore, for pension purposes.

According to the unambiguous orientation of the jurisprudence, the non-pecuniary damage can be compensated even if the civil offense cannot be configured as a crime. This damage constitutes a compensatory item which, although falling within the category of non-pecuniary damage pursuant to art. 2059 cod. civ., is clearly distinct both from that concerning health (biological damage), and from that relating to the dynamic-relationship dimension of the life of the person concerned (so-called existential damage), because it pertains to the internal suffering that the harmful event causes in the victim. Therefore, say the judges, it is considered corresponding to a maxim of experience which, in normal cases, a school failure, especially if it is unjust, causes the pupil to suffer from heartache, grief, frustration and anguish.

The Regional Administrative Court for Liguria (First Section), definitively ruling on the appeal, condemns the Ministry of Education and the Lyceum jointly and severally, to pay the applicant the sum of € 10,000.00 (ten thousand // 00), in addition monetary revaluation and legal interests as indicated in the motivation.

Rejection deemed illegitimate by the TAR “has slowed the entry into the world of work, compensation for damages is due” – Orizzonte Scuola Notizie