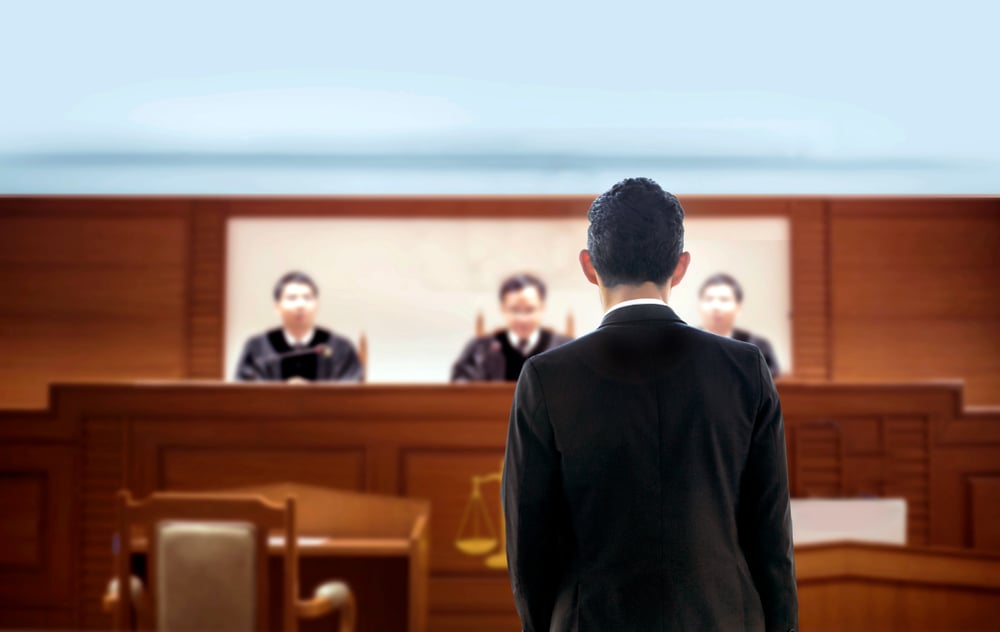 The substitute teacher must be assigned the “Teacher card” and the relative bonus of 500 euros for each school year in which he worked: if it is a matter of five years of substitute work, then the reimbursement will be equal to 2,500 euros.

This was confirmed by the Trani Labor Court examining the appeal of a precarious public school teacher with services provided between 12 September 2016 and 30 June 2022. Starting from article 35 of the Constitution, according to which “the Republic protects work in all its forms and applications”, for article 63 of the national collective agreement, according to which “participation in training and updating activities constitutes a right for personnel as it is functional to the full realization and development of their professionalism” , as well as by the sentence of the Court of Cassation n. 31149/2019, from that n. 1842/2022 of 03.16.2022 of the Council of State and by the ordinance of the European Court of Justice of last May 18, in case C-450-21, the judge of the Apulian Court reached an impeccable conclusion: that of the “illegitimacy of the determination made with the dPCMn 32313/2015 in the part in which he excluded from the recipients of the attribution of the Carta Docenti teachers hired with a fixed-term contract, with consequent disapplication of the same”. In conclusion, the judge recalled that jurisprudence agrees in establishing “the recognition of the so-called pre-role service performed” by teachers and that therefore, in general, even the annual allowance for updating cannot be denied.

According to Marcello Pacifico, national president of Anief, “denying precarious workers the 500 euros for professional updating means saying ‘no’ a sacrosanct right, going so far as to discriminate against teachers who carry out the same job as colleagues already in the role. And therefore discriminating against them. To be recognized this right must be presented appeal to the labor judge: substitute teachers or those who have been substitute teachers since 2016 can do it, who want to recover their money in a single solution, up to 3 thousand euros. The same goes for the educators, permanent and precarious, on whom the Cassation has expressed favorably in the past few days”.

According to the Trani Labor judge, the prevailing issue is “the interpretation that equates, also with reference to the Teacher Charter, the position of non-tenured teachers to that of tenured teachers also appears to be in line with the principles constantly affirmed by the European Court of Justice , in relation to some well-known issues such as the one concerning the recognition of the so-called pre-role service performed by precarious teachers in the period prior to stabilization. Thus, for example, the decision of the Court of Justice of 12.22.2010, in joint proceedings C-444/09, Gaviero and C-456/09, Iglesias Torres in which it is stated that: “an indemnity for length of service … falls under within the scope of clause 4, point 1, of the Framework Agreement, as it constitutes a condition of employment, whereby fixed-term workers may object to a treatment which, in relation to the payment of this allowance, outside any objective justification, is less favorable than that reserved for permanent workers in a comparable situation. The temporary nature of the employment relationship of certain civil servants cannot in itself constitute an objective reason within the meaning of this clause of the Framework Agreement”.

Below, video tutorials and useful links to present appeal to the judge produced by Anief lawyers to fully recover the 500 euros per year of the teacher’s card: video guide, appeal accession, data entry sheet.

Teacher card denied to a precarious girl for 5 years, the Court of Trani assigns him 2,500 euros. Anief: falls within the “recognition of the pre-role service performed” – Orizzonte Scuola Notizie